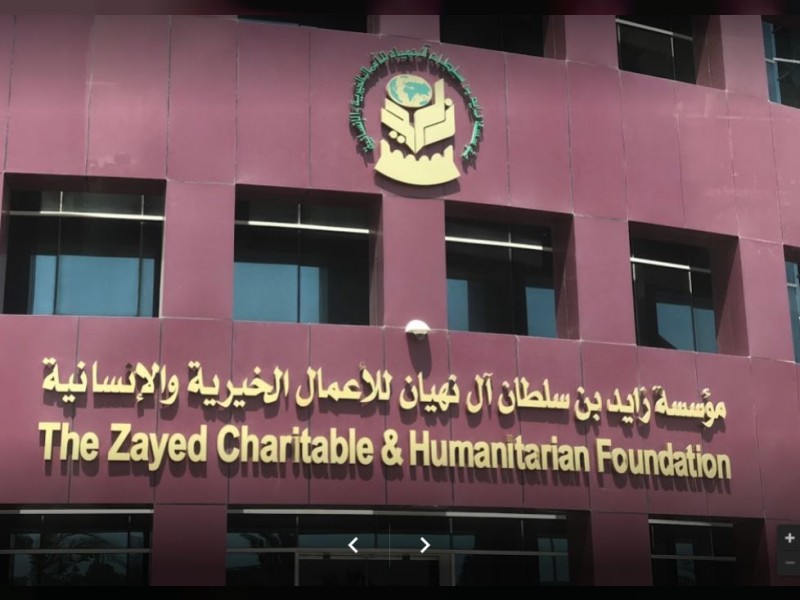 The Zayed Bin Sultan Al-Nahayan Charitable and Humanitarian Foundation was established in 1992 following an Amiri Decree issued by the founder and owner of the benefaction, the late Sheikh Zayed bin Sultan Al-Nahayan with an amount of US$ one million as an endowment fund, whereby all its revenue would be utilized to fund projects as well as charitable and humanitarian activities inside and outside the country. The Foundation strives at remaining outstanding in delivering charitable and humanitarian activities aiming at improving the living standards of all human beings. It remains committed to applying quality management system in all its activities, and at disseminating this policy to all its partners, in the UAE and abroad.

The Foundation has provided assistance in over 166 countries, valued at close to AED2 billion and in diverse sectors, most notably in health, education and humanitarian aid.

Since its launch in 1992 by the late Sheikh Zayed bin Sultan Al Nahyan, the Foundation’s accomplishments, projects and charity and humanitarian initiatives, both inside and outside the country, have manifested themselves in supporting goodness and giving out of a firm belief that people are the foundation of civilisation.

The Foundation seeks to deliver its Vision, Mission & Values by applying its scientific, professional, social and national role, both within the UAE and overseas, in harmony with the Abu Dhabi Plan 2030 and the UAE Policy for Foreign Assistance (2017 – 2021).

Al Ameri pointed out that the foundation plans to invite specialists, and anyone interested, to conduct advanced scientific research aimed at delivering humanitarian work programmes in line with the directives of the country’s leadership in order to maintain the UAE’s leading international reputation as a model of charity and humanitarian work.

The foundation’s work is not confined to specific countries and it does not discriminate on the basis of race, color, religion, creed, sex. 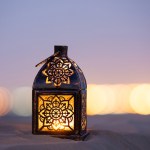 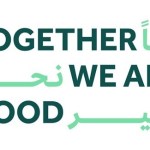 ‘Together We Are Good’ Top Recipient of Private Donations Worldwide 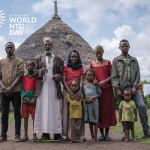 The UAE Joins the Fight Against NTDs 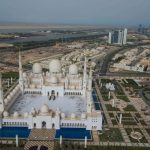