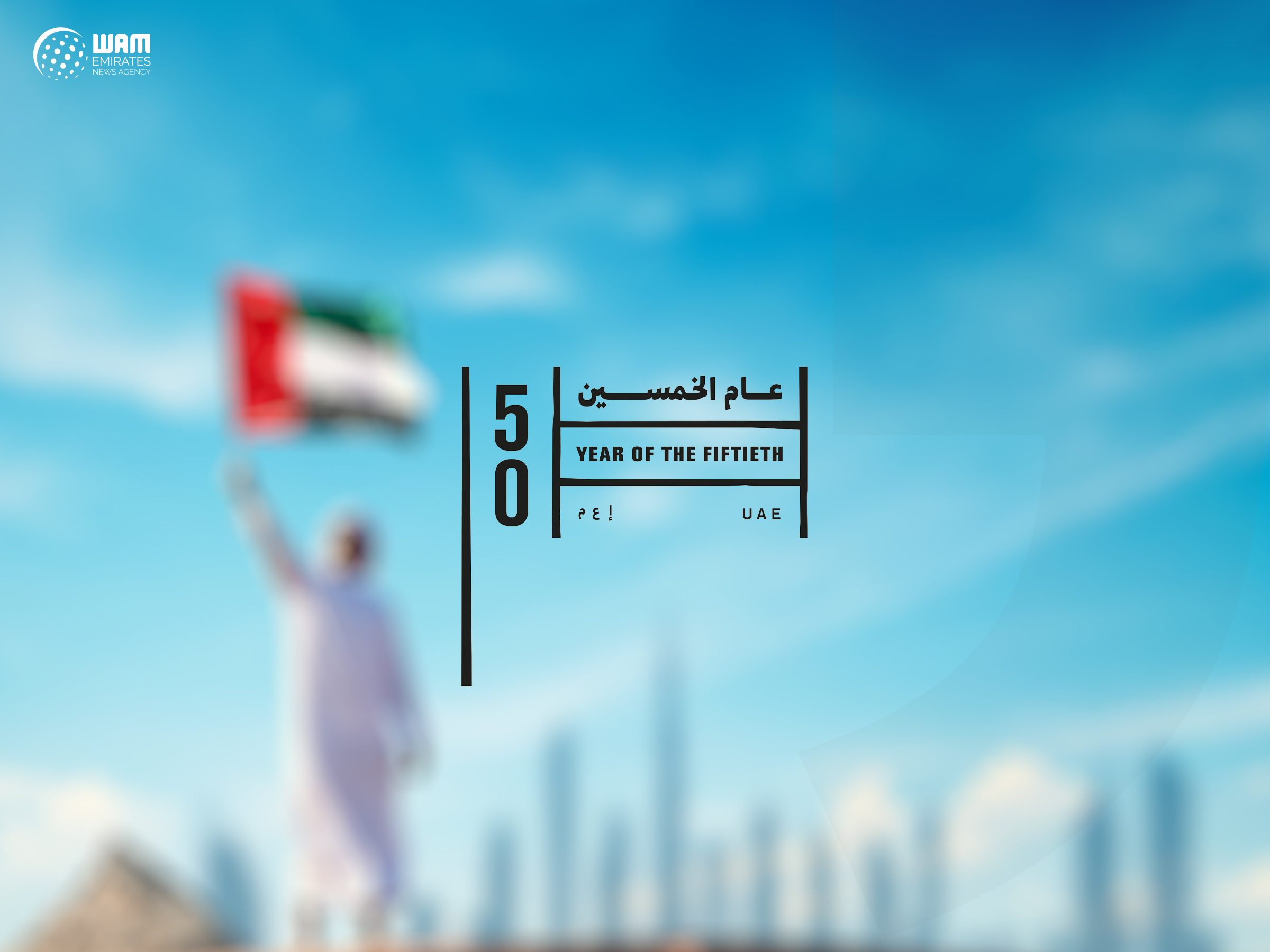 The announcement of President His Highness Sheikh Khalifa bin Zayed Al Nahyan declaring 2021 as “Year of the 50th” has consolidated the efforts of the UAE’s leadership to achieve more successes and their desired goal, based on the Emirati principle of development action that consists of celebrating achievements, continuing the process of sustainable development, and reinforcing the country’s will with good governance. “Year of the 50th” officially starts on April 6th 2021 and lasts until March 31st 2022.

On the UAE’s Golden Jubilee in 2021, it is worth mentioning, in detail, the first 50 years of the Union. During its first five decades, the country faced significant challenges and achieved record successes, which promised a bright future. Its national strategy involves all segments of the community, whether citizens or residents and the public or private sectors, cooperating in designing the next fifty years.

To achieve this comprehensive development model, the announcement confirmed the start of a new era that requires reinforcing the readiness of all sectors for the post-oil period, as well as building a knowledge-based economy supported by innovation, investing in capacities and talents, and maintaining a system of values based on tolerance, coexistence and openness.

Under this framework, the methodological consistency linking four consecutive years, which are the Year of Zayed (2018), the Year of Tolerance (2019), the Year of Preparations for the Next 50 Years (2020), and the Year of the 50th (2021), is highly significant, as it highlights the pioneering ideology instilled by the Founding Father, the late Sheikh Zayed bin Sultan Al Nahyan, and his brothers, and embodies a humanitarian message supported by tolerance and sustainable development partnerships.

The first half of the UAE’s centennial was full of epic challenges and achievements and saw the country being ranked among the top 20 countries in terms of soft power, government performance efficiency, and growth and competitiveness in all economic sectors.

The country’s leadership achieved this miracle and made the UAE a distinguished model despite the critical regional and international conditions, to make the country a leader in sustainable development, quality of life and soft power, as long as it has the vision, will, good governance, and qualified future generations who can compete and shape the future.

The announcement has helped continue ambitions and began a new chapter in the book of leadership, community engagement and development, which was strengthened by His Highness Sheikh Mohammed bin Rashid Al Maktoum, Vice President, Prime Minister and Ruler of Dubai, and His Highness Sheikh Mohamed bin Zayed Al Nahyan, Crown Prince of Abu Dhabi and Deputy Supreme Commander of the UAE Armed Forces, through their pioneering vision of the elements of national partnership, to establish a comprehensive development plan for the future. 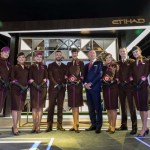