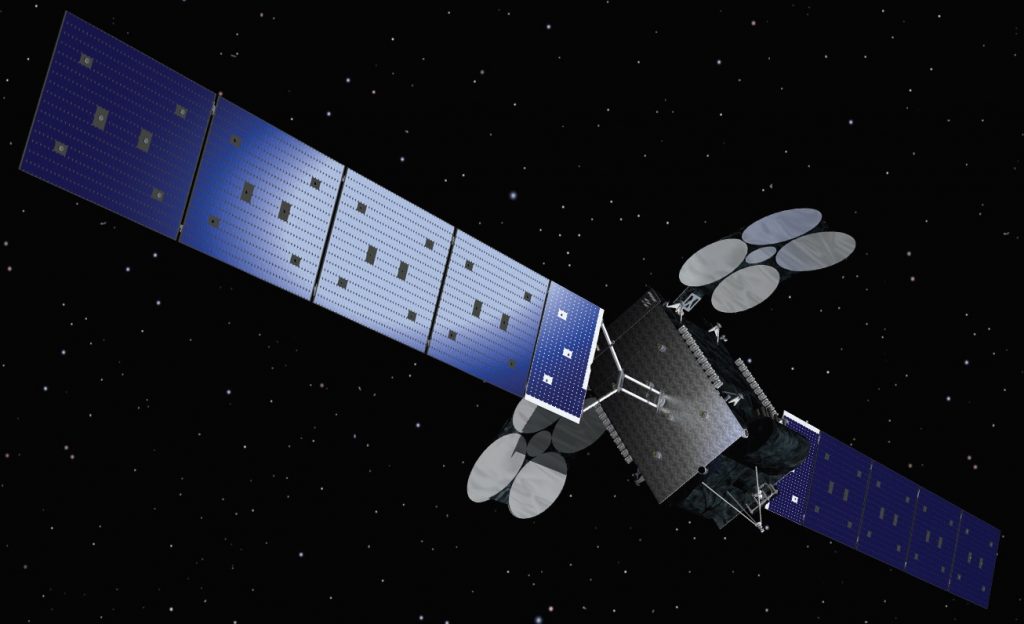 Yahsat, a leading global satellite operator based in the UAE, has announced that its third satellite Al Yah 3, located at 20 °W has successfully completed its in-orbit testing, and is ready to support the launch of commercial services. The satellite will expand Yahsat’s Ka-band coverage to 19 additional markets across Africa covering 60% of the population and marks Yahsat’s first entry into Brazil where 95% of the population will have access to its satellite broadband services.

Masood M. Sharif Mahmood, Chief Executive Officer at Yahsat, said: “Access to the Internet is a key facilitator of social and economic progress. Today, broadband connectivity is playing an important role in creating new opportunities and in accelerating innovation. We are excited by the opportunity Al Yah 3 brings in our ability to deliver reliable and affordable satellite broadband services to parts of the world that need it the most, building upon our previous achievements as pioneers of such services across Africa, the Middle East and south-west Asia.”

The successful mission is the culmination of a project which has seen Al Yah 3 designed and built with Emirati engineers leading at every stage of the process in partnership with Orbital ATK. The engineers were critical in ensuring the successful end-to-end delivery of the satellite into orbit.

The UAE is making great strides in the field of the future sciences and communications technology. The success of the Yahsat satellite mission, with the participation of talented young Emiratis, embodies our vision to build a better future for UAE and humanity. pic.twitter.com/gnefILLZVE

“It has been an incredible journey for us and a very proud moment for both Yahsat and for the UAE. Our engineers have been heavily involved in managing all aspects of the project, including design, development and launch. We are now focusing on the commercial launch of our services using Al Yah 3 over the coming weeks.” Mahmood added.

Al Yah 3, an all Ka-band satellite, and the first hybrid electric propulsion GEOStar-3™ satellite completed by Orbital ATK, was launched on an Ariane 5 rocket by Arianespace, on January 26th 2018.

What is the Al Yah 3 satellite 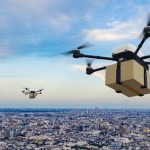 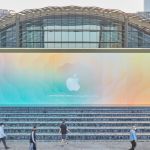 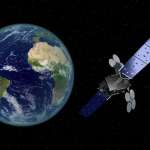 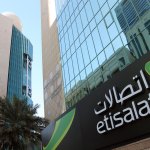 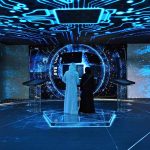