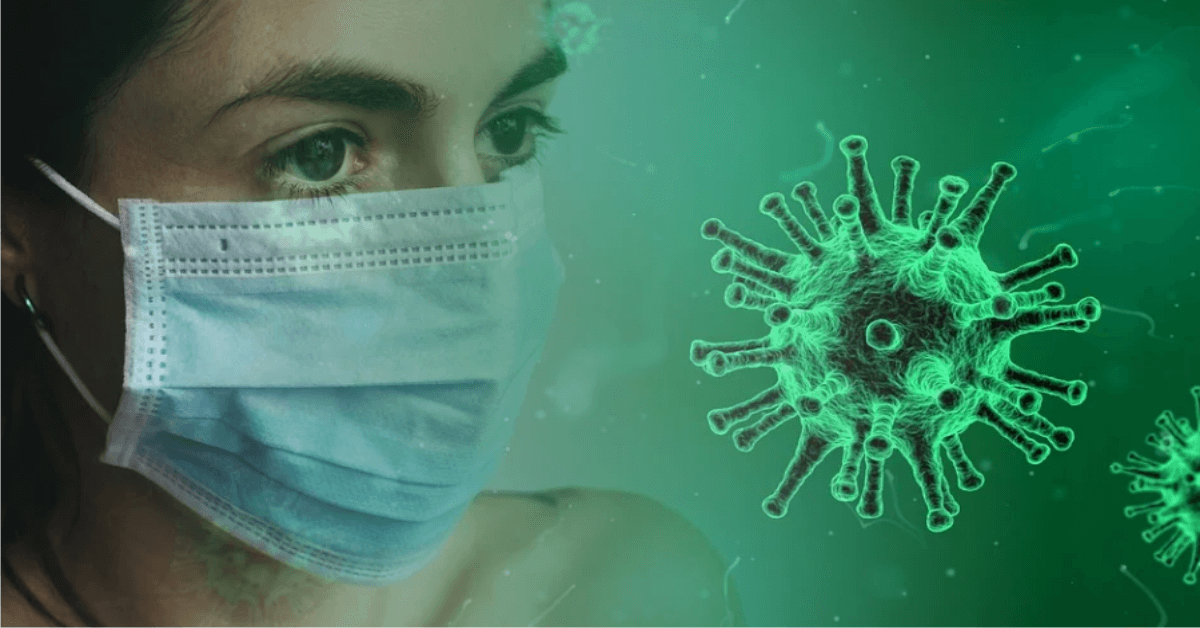 The new potentially more contagious omicron variant of the coronavirus popped up in more European countries on Saturday, just days after being identified in South Africa, leaving governments around the world scrambling to stop the spread.

What do we know about the new variant?

On November 26, 2021, the World Health Organization (WHO) classified a new variant, B.1.1.529, as a Variant of Concern and has named it Omicron. No cases of this variant have been identified in the U.S. to date. CDC is following the details of this new variant, first reported to the WHO by South Africa. We are grateful to the South African government and its scientists who have openly communicated with the global scientific community and continue to share information about this variant with the U.S. Department of Health and Human Services and CDC. We are working with other U.S. and global public health and industry partners to learn more about this variant, as we continue to monitor its path.

US CDC is continuously monitoring variants and the U.S. variant surveillance system has reliably detected new variants in this country. We expect Omicron to be identified quickly, if it emerges in the U.S.

We know what it takes to prevent the spread of COVID-19. US CDC recommends people follow prevention strategies such as wearing a mask in public indoor settings in areas of substantial or high community transmission, washing your hands frequently, and physically distancing from others. CDC also recommends that everyone 5 years and older protect themselves from COVID-19 by getting fully vaccinated. CDC encourages a COVID-19 vaccine booster dose for those who are eligible.

What are UAE government doing to contain the new variant?

The UAE has announced that starting November 29, it would suspend the entry for travellers and transit passengers from seven countries including South Africa, Namibia, Lesotho, Eswatini, Zimbabwe, Botswana and Mozambique over concerns of a newly identified Covid-19 variant called Omicron.

The UAE’s General Civil Aviation Authority (GCAA) and the National Emergency Crisis and Disasters Emergency Management Authority (NCEMA) said that the entry suspension is applicable travellers who were in these countries 14 days before coming to the UAE.

Flight operations will however continue to transport passengers from the UAE to these seven countries.

The GCAA added that UAE nationals, diplomatic missions, official delegations between UAE and the seven countries and golden residence holders are excluded from this latest decision.

A10-day quarantine and a PCR test on the ninth day of entering the UAE is required for Emiratis, diplomatic missions and golden residence holders. However, official delegations are required to quarantine at the airport until the test result is received for them to continue their mission in UAE without 10-day quarantine, according to state-run news agency WAM.

The authorities also confirmed that those coming from these seven countries through other countries, must stay in those countries for at least 14 days before being allowed to enter the UAE.

UAE citizens are prohibited from travelling to South Africa, Namibia, Lesotho, Eswatini, Zimbabwe, Botswana, Mozambique except for the emergency treatment cases, official delegations, and those with scholarships.

Other GCC countries have also adopted similar measures to contain the spread of the new variant. Saudi Arabia said that it has suspended flights from and to South Africa, Namibia, Botswana, Zimbabwe, Mozambique, Lesotho, and Eswatini.