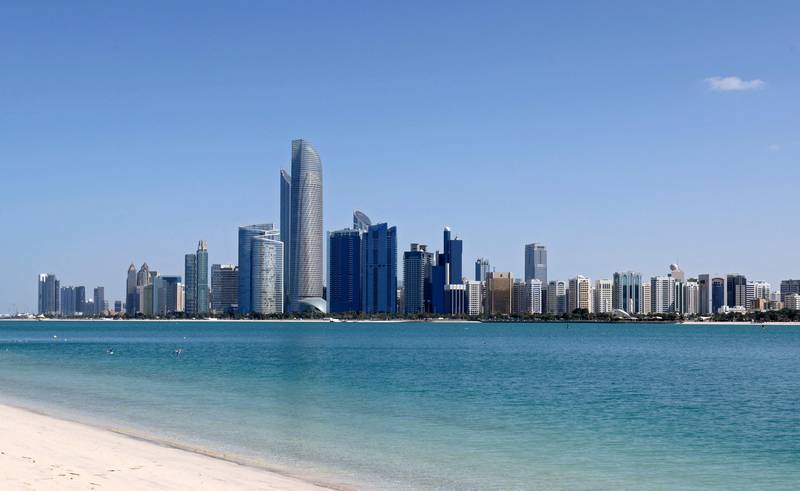 On January 29, 2020, a virus that was quickly spreading around the world arrived in the UAE.

Authorities confirmed four cases of the new coronavirus, which causes the disease known as Covid-19, in a family from Wuhan, China, the original centre of the outbreak a month earlier.

A challenging two years for the nation and the world as a whole has affected all sections of society.

Stay-home measures and deep-cleaning operations were introduced in the early stages of the outbreak. Offices and schools closed as a precautionary measure and flights were grounded.

Authorities introduced physical distance rules and made the wearing of face masks in public was made mandatory. The rules remain crucial to efforts to limit the spread of the virus.

There have been many positive milestones along the way, too, in the fight to overcome the pandemic, not least the safe reopening of the economy and the success of a world-leading immunisation campaign.

Here, The National charts the key chapters in a continuing story, from the first identified cases of a new public threat to the rapid introduction of vaccination campaigns aiding global recovery.

The World Health Organisation in China is informed of cases of pneumonia of unknown cause in Wuhan, Hubei province.

Five days later, it reports that it had detected the cluster and shortly after that it issues its first risk assessment and advice.

The WHO says there may have been some limited human to human transmission of the virus among the 41 confirmed cases, mainly among family members. But there is a “risk” of a possible wider outbreak. Person to person transmission is confirmed a week later.

The UAE announces its first cases of the new coronavirus in a family from Wuhan. The mother, father, nine-year-old girl and grandmother arrived in the Emirates on January 16 and first sought treatment on January 23 after the grandmother developed flu-like symptoms. All four family members subsequently develop the disease.

The UAE launches the world’s first phase 3 clinical trial of an inactivated vaccine against Covid-19 in co-operation with Chinese manufacturer Sinopharm CNBG. The vaccine, Sinopharm, is found to be 79 per cent effective against the original strain of the virus.

The UAE approves Sinopharm’s inactivated vaccine for emergency use among frontline workers.

Abu Dhabi announces it has launched the Hope Consortium, a global logistics centre to deliver billions of Covid-19 vaccine doses around the world by the end of 2021. The consortium provides vaccine storage and distribution.

The UAE approves Sinopharm’s vaccine for emergency use by the general public, kicking off the start of a mass vaccine campaign.

The UAE approves Pfizer-BioNTech’s vaccine against Covid-19 for emergency use among the general public over the age of 18. Vaccinations in Dubai begin days after. The approval of other vaccines including Oxford-AstraZeneca, Sputnik V and Moderna follows.

The UAE continues to distribute vaccines at a rapid pace – administering more than 20 million doses of Covid-19 vaccine. AFP

Less than a year after it began, the UAE announces its vaccination drive has administered enough shots to inoculate 100 per cent of the eligible population with one dose. More than 23 million doses of Covid-19 vaccine have been administered to date, with about 93 per cent of the public fully vaccinated.

The UAE approves a new vaccine from Sinopharm. The Ministry of Health and Prevention announced that a study had been carried out on the new “recombinant protein-based vaccine” in the UAE, and that it would be used as a booster for those who had previously received two doses of the inactive Sinopharm vaccine.

Recombinant protein vaccines target the spike protein that the virus uses to enter human cells. The study showed improved immunity against the virus and was effective against variants. 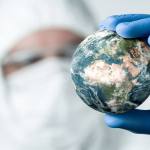