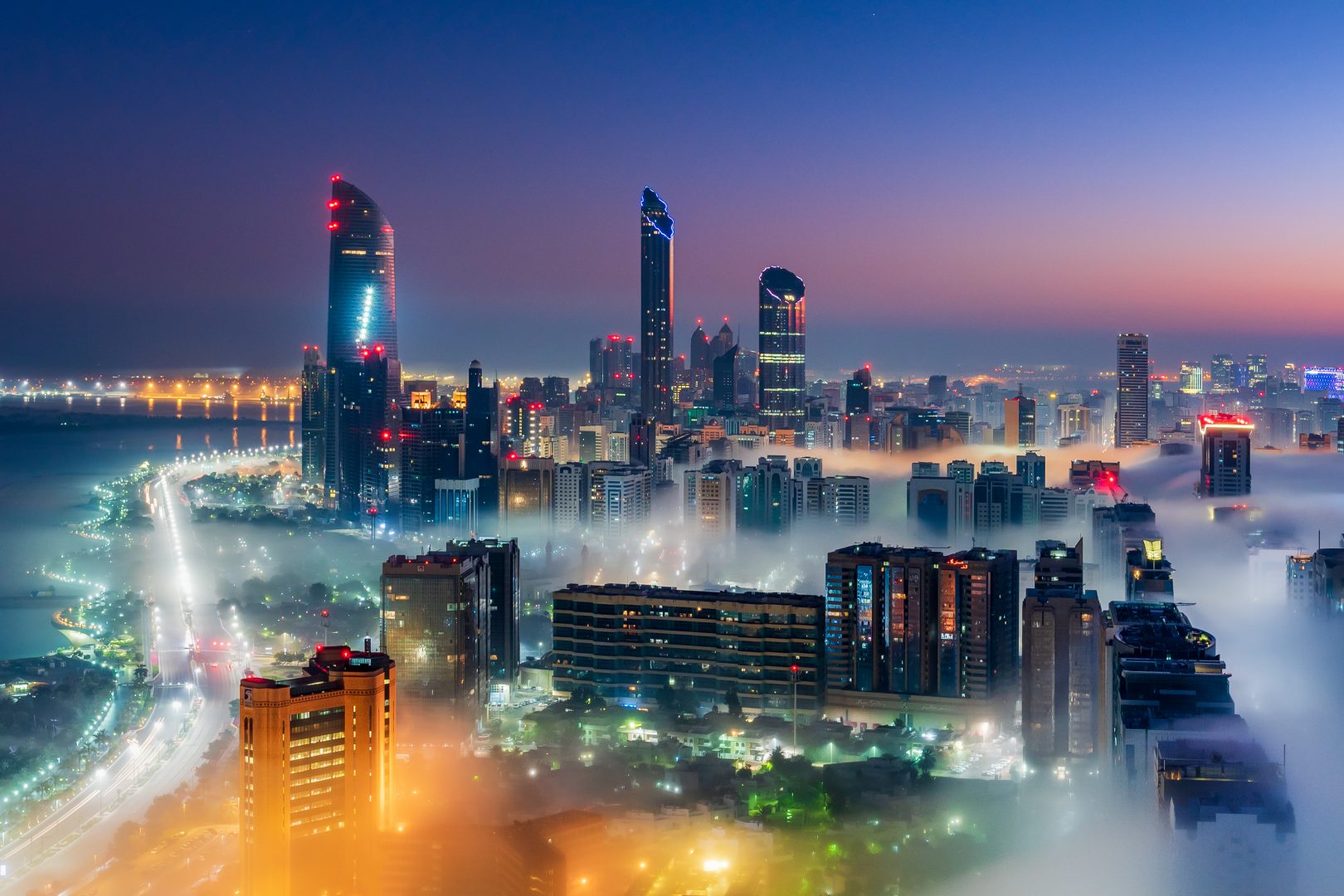 It is rightly said that success is sure to follow when one follows his passion dedicatedly. This turned out to be true for a Dubai-based 34-year-old photographer Zohaib Anjum who waited seven years to get a perfect shot of lightning hitting the world’s tallest building Burj Khalifa.

It was a massive storm alert on January 10, 2020 in Dubai and Zohaib knew that there was a strong possibility to get the perfect shot of lightning strike on Burj Khalifa. It’s the day when Roof-topper finally got the brilliant shot after aiming this for seven years. He has spent several nights camping outside Burj Khalifa, which stands tall at 829.8 metres.

Famous as ‘Roof-topper’ among the Photographers’ communities in Dubai and around, Zohaib finds his passion in capturing chasing storms, landscape, real estate and cityscapes through his lens.

Zohaib, Pakistani by origin, is a real-estate photographer by profession. He has been born and brought up in the ‘City of Gold’ Dubai. His work gives him ample chance to get access to some of Dubai’s tallest structures as high as 264 metres.

Digital Blending was a technique that I aimed at perfecting. The process involves blending bracketed exposures to attain the maximum dynamic range in the photographs, at the same time, keeping a very clean and ‘light-handed’ processing look.

He also excels in taking some breath-taking shots of several skyscrapers and luxurious high-rise apartments. Courageous Zohaib is never afraid to walk on the edge of the rooftop to get the finest and desired shots. He believes he needs to take risk in order to capture the best in Dubai.

His love for photography grew when he bought his first DSLR. In no time he discovered the world of High Dynamic Range photography.

It all started back in 2011, when I bought my first DSLR. I’ve always loved photography, but owning a DSLR made me serious about it. I joined 500px around that time, where I discovered the world of High Dynamic Range photography.

One of the recent works of Roof-topper involves capturing the foggy weather in Abu Dhabi. He has also captured skylines and skyscrapers of Abu Dhabi and Dubai from above the clouds.

The photographer has also managed to capture a rare phenomenon in 2019 where a huge dust storm engulfed the whole of Al Ain city. He captured this from the top of Jebel Hafeet, the tallest mountain in Al Ain.

had always wanted to curate a visual journal to reflect my love for photography and give everybody an insight into my mind, eye and imagination.

The photographer has been featured in many publications like Khaleej Times, The Telegraph, Daily News, USA Today, Gulf News, Fox News, The Sunday Times, to name a few. Many of his outstanding captures are available for print with several sizing and framing options.