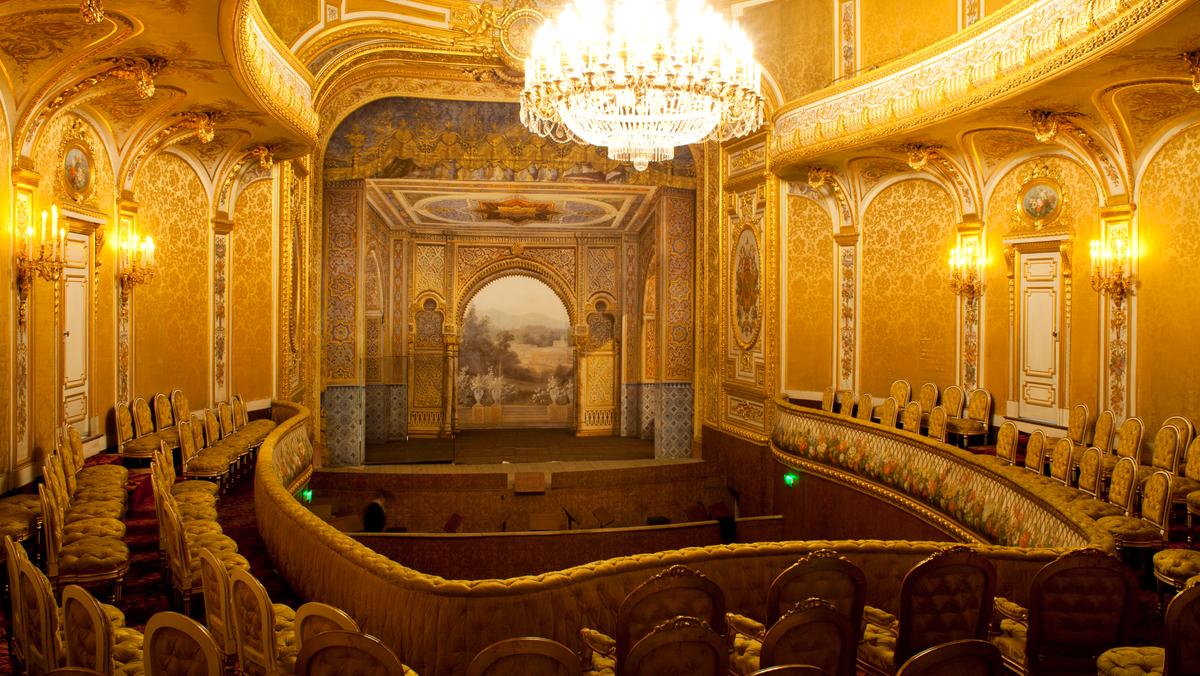 A 19th century French theatre that fell into disuse for over a century and a half has been restored to its former grandeur after more than a decade of renovation. This was in no small part due to a generous €10 million donation from the Abu Dhabi Department of Culture and Tourism. The venue is expected to reopen as the Sheikh Khalifa bin Zayed Al Nahyan Theatre.

The Napoleon III theatre at Fontainebleau Palace, located about 60km south of Paris, was built between 1853 and 1856 under the reign of the nephew of emperor Napoleon I. It was described by Napoleon Bonaparte as “the true home of kings and the house of ages.”

A top view of the theatre. Courtesy of the AFP.

Originally intended to be a theatre and entertainment space, but was used only a dozen times before being abandoned in 1870 after the fall of Napoleon III. This dereliction has proven to be a boon in disguise for its restoration, since about 80% of the original materials– including the gilded ornaments it came with– were preserved during the renovation efforts.

During a state visit to France in 2007, His Highness Sheikh Khalifa Bin Zayed Al Nahyan, Ruler of Abu Dhabi and President of the United Arab Emirates, was reportedly entranced by the abandoned theatre and offered 10 million euros ($11.2 million) on the spot for its restoration. Newly renamed the Sheikh Khalifa bin Zayed Al Nahyan Theatre, the former Fontainebleau Palace is the latest example of the close relations between Paris and Abu Dhabi.

The ceiling of the newly renovated theatre. Courtesy of the AFP.

Most of the renovations focused around removing hazardous materials like asbestos and lead, which had originally been used to build the palace. While renovations may be complete, that doesn’t mean the theatre will go back to hosting concerts, however.

Courtesy of the AFP.

The aim is not to give the theater back to its first vocation” given its “very fragile structure”, said Hebert, according to the Agence-France Presse. Short shows and recitals will be performed on special occasions, and regular guided tours will allow visitors to discover the site, including the stage sets and wings. 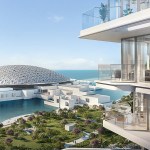 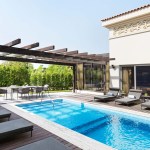 The Ritz launches a contemporary villa inspired by the capital beauty 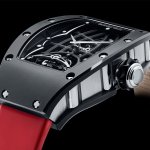 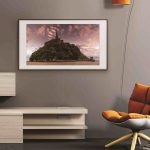 How To Choose The Perfect Picture Frame 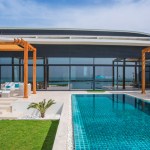 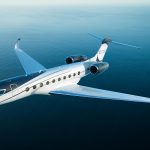