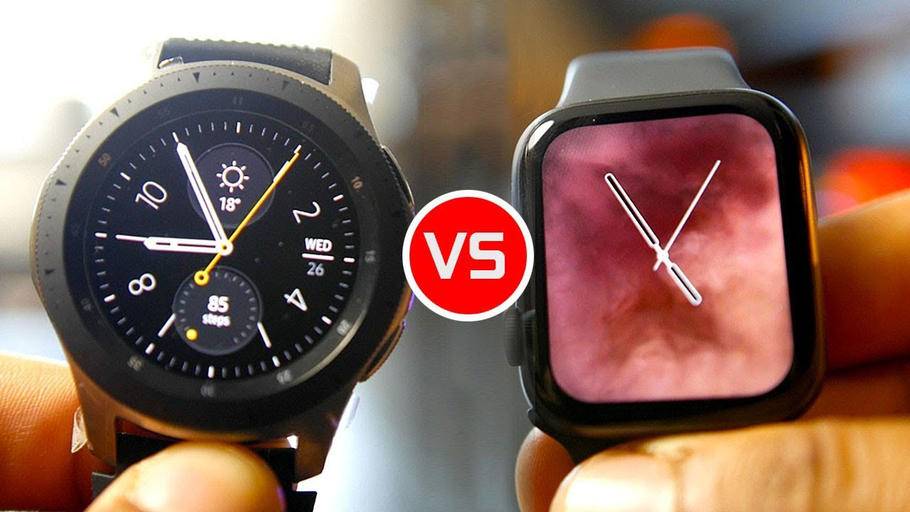 To help you decide if your next wearable should come from Apple or Samsung, here’s how the new Watch Series 4 measures up against the Galaxy Watch.

The Galaxy Watch lineup has always been impressive, but the new models are a slightly different breed with Wear OS 3. The sleek design is similar to previous models, including the smooth capacitive rotating bezel. There are also electrocardiogram (ECG) and blood oxygen (SpO2) sensors, as well as the new Bioelectrical Impedance Analysis (BIA) feature.

While owning an iPhone is the most obvious reason to choose an Apple Watch, the Series has other attractive perks that health enthusiasts might enjoy. You get ECG and SpO2 sensors, for starters. You can also use the new Apple Fitness+ service for more workout options. Unfortunately, you’ll only get 18 hours of battery life.

If you’re interested in a stainless steel variant, you’d have to opt for the pricier Galaxy Watch 4 Classic, which has a physical rotating bezel instead of a digital one. The case sizes for the Watch 4 Classic are 42 and 46mm. Keep in mind the stainless steel models are considerably heavier than the aluminum ones.

It’s worth noting that the only difference between the Galaxy Watch 4 and the Watch 4 Classic is the physical design. You’ll have all the same internal specs and features, including 1.5GB of RAM and 16GB of internal storage. This is an improvement from the previous Galaxy Watch models, but it still doesn’t compare to the 32GB you get with an Apple Watch.

Aside from the new Wear OS experience, the Galaxy Watch 4 Series is powered by an Exynos SoC, which promises a 20% CPU improvement in comparison to previous models for smoother performance and better efficiency.

Samsung has done a good job of adding key health/fitness features to its watches over the years. The Galaxy Watch 4 models continue that trend. Rather than adding more individual sensors to the watch, you now have a 3-in-1 BioActive sensor. This technology combines key sensors into a single chip that will take various measurements. The chip consists of three sensors, including optical heart rate, electrical heart, and Bioelectrical Impedance Analysis (BIA).

While sleep tracking has been a standard feature on the Galaxy Watch Series for a while now, there have been some additional improvements this time around. In addition to advanced sleep tracking, your compatible smartphone can also detect snore sounds while you’re asleep. The idea is to have a clear understanding of your sleep patterns so that you can work on improving your rest if needed.

This all seems like great news for Android users, but there are some important caveats to keep in mind. For starters, users must have the Samsung Health Monitor app installed on their compatible smartphones to use many of these new features. Considering that the app can only be downloaded from the Samsung Galaxy Store, which is only found on Galaxy phones, this poses an issue for Android users without Samsung phones. While the lack of iOS compatibility may disappoint some users, bigger problems need to be solved moving forward.

Under the hood, you have a new S6 processor. Apple states this processor will enable the watch to run smoother and for longer. To be exact, these models are designed to run 20% faster than the Series 5. Another factor that has remained the same over the years is the short battery life. You’ll get 18 hours of juice at best, so prepared for daily charging.

One of the main reasons the Apple Watch Series 6 is a worthy competitor against the new Galaxy Watch 4 is the health-focused features. You’ll now have tracking for blood oxygen saturation (SpO2) levels as well as built-in sleep tracking. The latter was a long time coming, but it has finally made its way to the Apple Watch. There’s also an always-on altimeter that can continuously track your indoor and outdoor elevation changes in real-time.

The Apple Watch Series 6 rounds out its health focus with some useful fitness features. The company launched a new subscription service called Apple Fitness+. This service offers a plethora of workout options that can be easily accessed from your different Apple devices. During a workout, you can see your real-time metrics on your screen of choice.

An Apple Watch wouldn’t be an Apple Watch without a variety of smartwatch perks. You can opt for a model with LTE connectivity, which means you’ll be able to send messages, takes calls, and stream media without your phone’s connection. Other smartwatch perks include NFC for Apply Pay and Siri voice assistant. Of course, you’ll have excellent third-party app support, thanks to the company’s robust app store.

It’s a polarizing topic, especially since the Galaxy Watch 4 is a brand-new release that still needs to be properly tested and reviewed. However, it’s safe to say that the new Samsung Galaxy Watch 4 series is in a perfect position to compete with the Apple Watch. Of course, they each have their drawbacks, but Android users (preferably those with Samsung phones!) will likely be pleased with all the Galaxy Watch 4 has to offer. 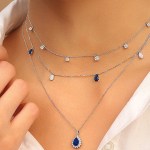 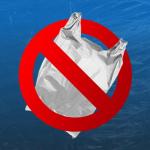 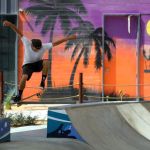 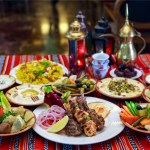