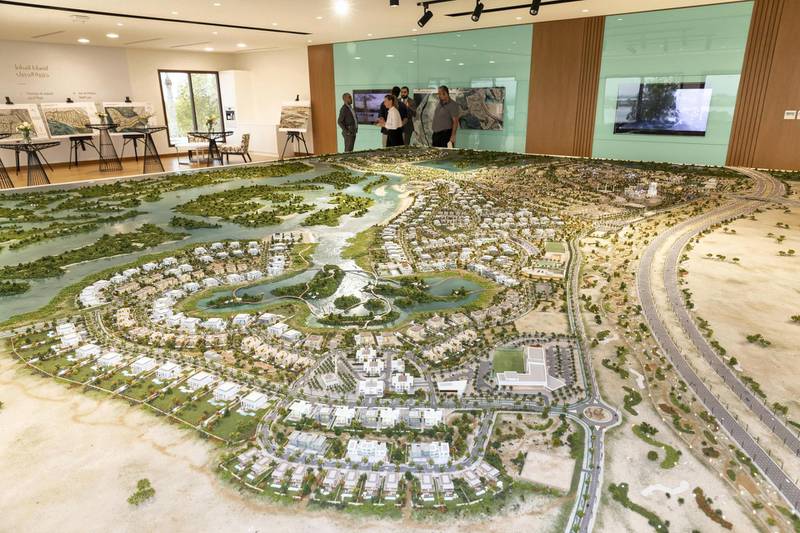 The funding will cover the infrastructure works and building of up to 453 villas and 133 town houses as part of the first phase of development at the mega project in the capital, the bank said in a statement on Monday.

Phase 1 is scheduled for completion by the end of 2023.

“It also evidences the results we are achieving through stepping up our corporate financing activity, with a particular focus on high-growth companies in the UAE. We expect this part of our business to continue to grow significantly.”

The Dh5 billion Jubail Island site is set among the mangroves between Saadiyat and Yas islands. It will have six residential village estates covering more than 400 hectares and will be home to 10,000 residents within four years.

Building heights at Jubail Island will be strictly controlled, with no villas exceeding 15 metres.

A contract to build the first 300 villas was awarded to Arabian Construction Company in April 2021. At the time, Jubail Island Investment Company (JIIC) said 60 per cent of the site’s infrastructure was complete.

So far, up to 95 per cent of the residential units have been sold, Hamad Al Nuaimi, chairman of JIIC, said on Monday.

“The contract signing reinforces JIIC’s commitment in developing a landmark destination and a premier community in the heart of the capital and is a clear indicator of the stability of the Abu Dhabi real estate market.”

A number of new large-scale housing projects have been announced in Abu Dhabi so far this year.

Close to Jubail Island will be Louvre Abu Dhabi Residences by Aldar, while Reem Hills will be a $2.1bn gated villa community with a man-made hill on Reem Island. 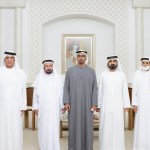