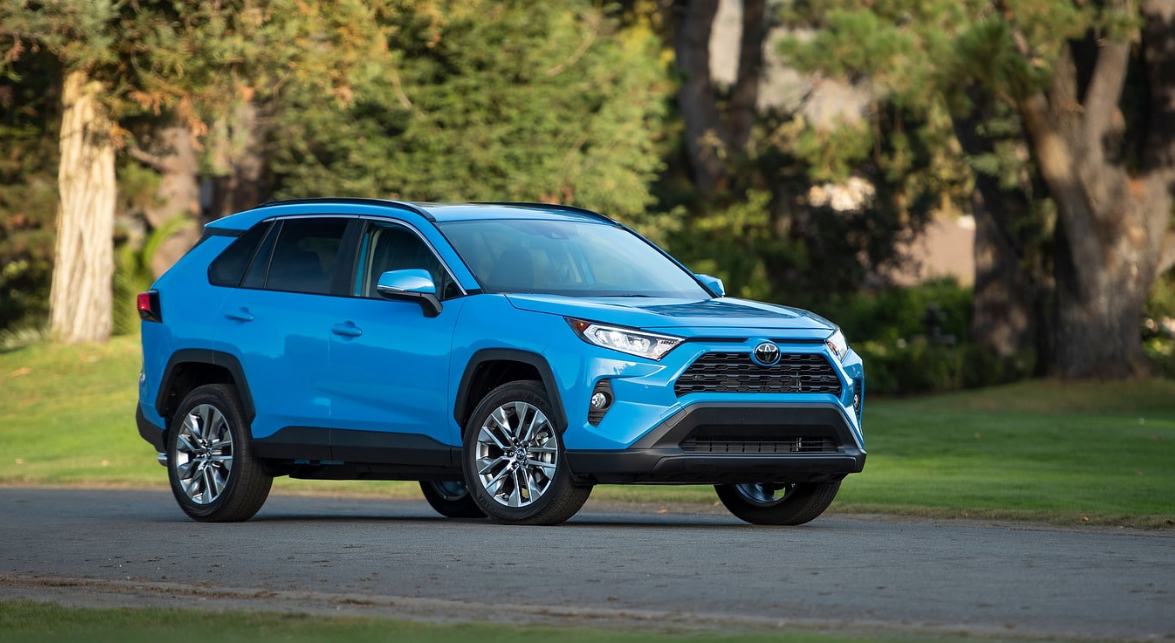 Well, that is a question that plays mostly on the minds of those planning to buy a new one.

Firstly let us be very clear on which is Electric and which is Hybrid – the difference between the two.

An electric vehicle is one that operates on an electric motor, instead of an internal-combustion engine that generates power by burning a mix of fuel and gases.

A hybrid car basically combines an internal combustion engine and electric motors to send power to its wheels. A hybrid car actually works on its design and how it generates its energy. Hybrid cars are mainly of two variants: standard hybrids and plug-in hybrids. Hybrid cars have a much lower battery range than all other EVs (Electric Vehicles) as they are basically designed to supplement the gasoline driving capacity and help in maximizing fuel efficiency.

Hybrid vehicles support a very limited range of battery driving as compared to all-electric vehicles that are fitted with bigger and more powerful batteries.

If you have a very short distance to commute most of the days then a hybrid would be more beneficial by running only on battery and no gasoline.

If you travel long distances daily, a hybrid is not advisable as you will have to make stops to fill in gasoline frequently.

One thing is for sure both hybrid and electric cars can operate more efficiently than conventional gas-powered vehicles.

Now the main question is, which is a better buy?

Well, this depends totally upon your personal daily running usage.

The electric vehicle is most suitable for small range driving whereas due to the fuel-flexibility of a hybrid allows you to travel a longer distance.

The maintenance cost of both the vehicles is moderate to heavy depending on the damage a part has taken albeit the common ones like tyre change, insurance etc; remain good for both.

Ultimately, as per your usage, you have to make this crucial decision. Choose wisely!