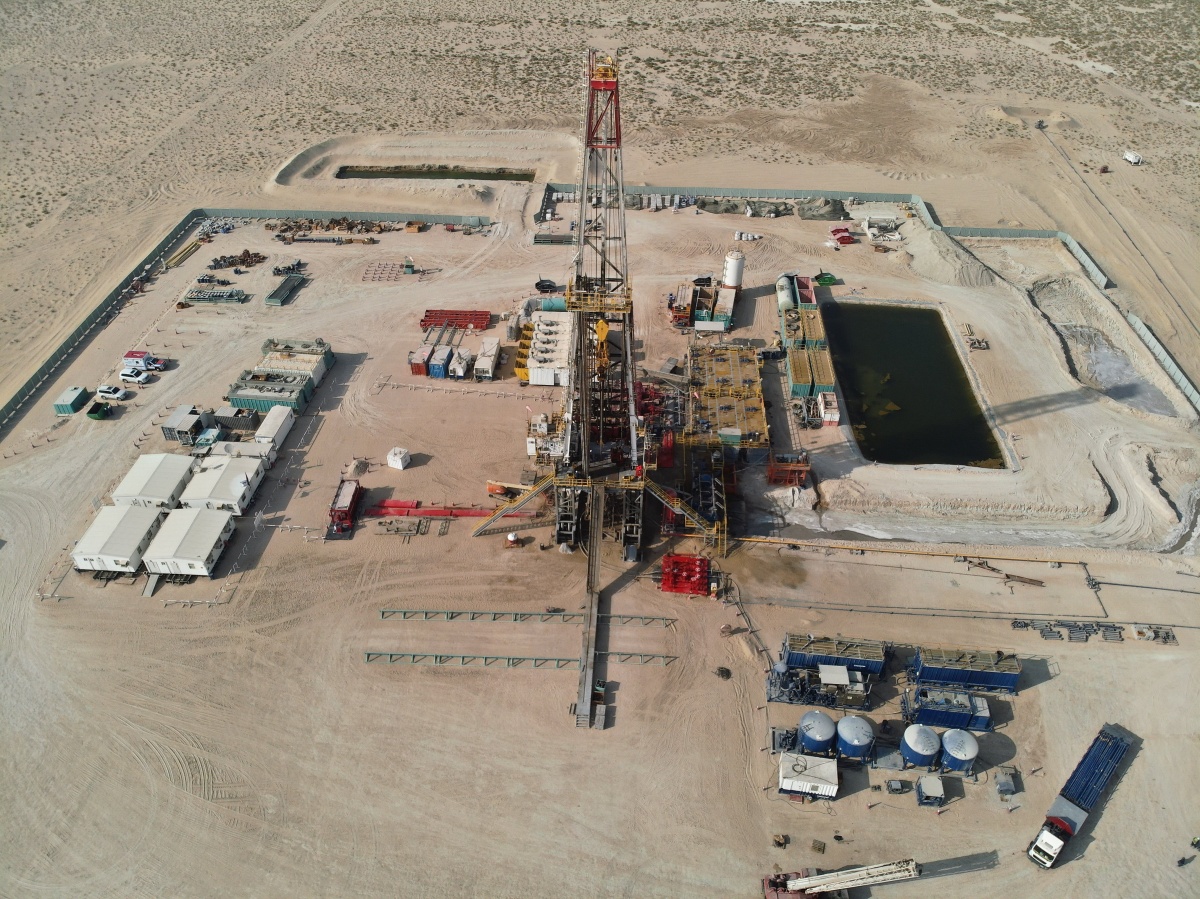 Abu Dhabi’s state-owned oil producer ADNOC has found “significant” conventional oil, condensate and gas discoveries of up to 1 billion barrels of oil equivalent (BOE) from an exploration well in Onshore Block 4 concession, it announced on Tuesday.

The concession is operated by Inpex – part of the Japan Oil Development Company.

The discovery comprises “substantial Murban oil resources” and represents the first find from this concession area as well as from a new geological formation, ADNOC said in a statement on social media.

“The next step is to appraise and further quantify these resources as well as to explore the promising potential in and around Onshore Block 4,” it added.

ADNOC has been seeing a steady increase in oil discoveries following investments in drilling.

Last month, ADNOC announced record investments worth up to almost $6bn (Dhs22bn) to enable drilling growth as it boosts its crude oil production capacity to 5 million barrels per day (mmbpd) by 2030 and drives gas self-sufficiency for the UAE.

The investments are in the form of procurement awards to contractors for wellheads and related components, downhole completion equipment (DCE) and related services, and liner hangers and cementing accessories – all crucial in drilling for oil and gas and completing wells.

Almost 60 per cent of the total value of the awards could flow back into the UAE’s economy under ADNOC’s In-Country Value (ICV) programme over their duration.