The most popular OTT platform Netflix has always something new and interesting stored for their viewers. Whether it is hilarious sitcoms, serious documentary films, award-winning movies, critically acclaimed TV shows, blockbuster hits, nail-biting thrillers, romantic films, or exciting animated films, Netflix has everything for one and all.

The OTT platform keeps on updating its content on a regular interval, based upon viewing history, popularity, demographics, and others.

With the top-10 feature, Netflix users get to know the most popular movies or TV shows of their country. The list is based upon what the other fellow subscribers in the same demographics are watching. This way the users get to discover all genres of video content as they get different suggestions from the viewing history.

To make your life easier by figuring out what to watch this week, we have assembled a list of the most popular top 10 streaming movies and TV shows on Netflix in UAE.

Synopsis: ‘Behind Her Eyes’ is a suspenseful TV show based on a 2017 book of the same name. Comprising six episodes in only a season, the show is about a single mother entering a world full of twisted mind games as she starts an affair with her psychiatric boss. The things get stranger when she gets into an unlikely friendship with his Boss’ wife.

Synopsis: A 2020 release ‘I Care a Lot’ is an American dark comedy thriller movie of two hours. The plot of the movie revolves around a shady legal guardian who defrauds her older clients. The twist begins when a woman among them is trapped who has ties with a powerful gangster.

Created by: Maggie Friedman
Premier date: 3rd February 2021
Cast: Katherine Heigl, Sarah Chalke
Synopsis: Firefly Lane is a dramatic TV show based on a novel of the same name. The story is about two girls, suffering from their own pain, who later become best friends. It is all about bonding and friendship from teen to 40s.

5. Crime Scene: The Vanishing at the Cecil Hotel

6. To All The Boys: Always And Forever

Created by: Michael Fimognari
Premier date: 12th February 2021
Cast: Lana Condor and Noah Centineo
Synopsis: The romantic movie ‘To All the Boys: Always and Forever’ is an adaptation of the 2017 novel ‘Always and Forever, Lara Jean’ by Jenny Han. It is the final chapter of the most popular ‘To All the Boys I’ve Loved Before’ series. The movie tells a beautiful story of love and relationships in teens. It revolves around the senior year of high school and the future plans of its leading lady Lara Jean and her love Peter.

Created by: Colin Trevorro
Cast: Chris Pratt, Bryce Dallas Howard, Ty Simpkins
Synopsis: The American sci-fi adventure film ‘Jurassic World’ is back in action on Netflix as it has ranked at the seventh position in the trending list. The movie shows a genetically modified hybrid dinosaur that manages to escapes containment of a new theme park and goes on a killing spree. 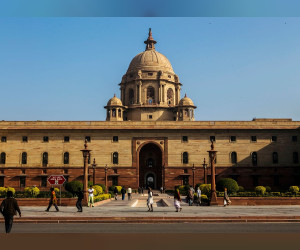 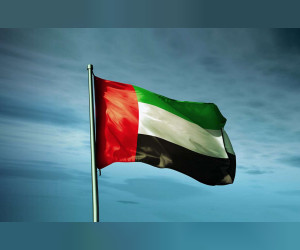 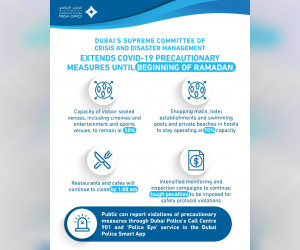 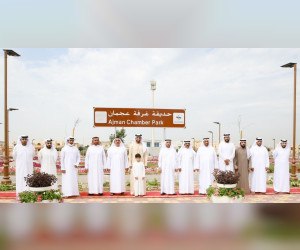 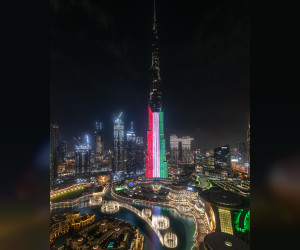