Spending a lot of time at home has us watching a lot of movies these days, what about you? Running out of interesting stuff to watch? Not to worry, Abu Dhabi Mag is always there to help. How about watching some stuff filmed in our own UAE instead? Did you know these nine Hollywood films were actually shot in the UAE?

Watch and see if you can identify the popular landmarks of the UAE in these and have a chuckle, reminiscent about your happy times there. Have a great time watching.

Furious 7 (Available to rent on Prime Video and iTunes)

It’s probably the most famous film that depicts the UAE on screen and has that memorable scene at Etihad Towers (you know the one). Spot the F&F gang in Fast and Furious 7 as they make their way to the UAE in the seventh outing of this hugely popular franchise that shows no signs of slowing down the throttle any time soon.

Ok, it’s not a huge part but if you’ve ever watched Independence Day: Resurgence, then you probably spotted Dubai’s Burj Khalifa. It’s one of the most recognisable buildings in the world and we still count this one on our list, although it wasn’t strictly filmed here, but we’re willing to look the other way on this one.

Every time there’s a sandstorm we see the meme of Tom Cruise in Dubai and are reminded of the action scenes from Mission Impossible shot here in the UAE. Ever wondered how scary it would be to cling to the outside of Dubai’s Burj Khalifa? Tune in and see for yourself as Ethan Hunt takes on an impossible mission once again. Abu Dhabi has also featured in the franchise in the latest film, Mission Impossible: Fallout, too.

Sonic the Hedgehog (Available to buy on Prime Video and iTunes)

The popular video game blue hedgehog recently graced the big screen and is now making its way to streaming services at super-Sonic speed. You can see Sonic the Hedgehog and a quick glimpse of Abu Dhabi doubling as Egypt in the film when you watch it at home. Blink and you’ll miss it, just like Sonic.

Star Trek: Beyond (Available to rent on Prime Video and iTunes)

Star Trek boldly went where no other Star Trek film had gone by filming in Dubai’s DIFC and other locations for scenes in the latest film in the franchise. Well, when you’re looking for a futuristic city and want to minimise the CGI then Dubai is a safe bet for the big screen and was the perfect fit for Star Trek: Beyond.

When Star Wars announced a third trilogy, fans across the world burst with excitement and when we heard that Abu Dhabi would play a key role in the first installment we went into overdrive (or should that be hyperdrive?). Abu Dhabi’s Liwa Desert doubled as the desert planet Jakku in Star Wars Episode VII: The Force Awakens where we first met Rey and BB8. The force is strong with this film.

Syriana used a lot of locations to shoot, 16 in total, but Dubai featured more than once throughout the movie. Both the desert and Dubai city featured in the film doubling for other locations in the Middle East, so try and spot them when you watch this film – when you’re not staring at George Clooney that is.

While this film is set in neighbouring Saudi Arabia, a two-week shoot for The Kingdom actually took place in the UAE capital, Abu Dhabi. You might not spot Abu Dhabi’s desert in among all the action but believe us when we tell you, it’s there.

War Machine was the first Netflix original film to shoot here in the UAE when Brad Pitt and co came to Abu Dhabi back in 2016. The film is a star-studded affair too with Tilda Swinton, Topher Grace, Ben Kingsley and more, so, what are you waiting for?

The curtain fell on the activities of the “Al Ain Film Festival” in its third session, at Al Jahili Fort in Al Ain, under the patronage of His Excellency Sheikh Sultan bin Tahnoun Al Nahyan, member of […]

Rediscover the Sanctuary of Your Home with Jotun’s 2021 Trends

by Lifestyle Editor in Design

After spending more time inside than ever before, 2020 was the year that changed our relationships with our homes. From creating home offices and study areas to finally tackling DIY projects we’ve put off for [...] 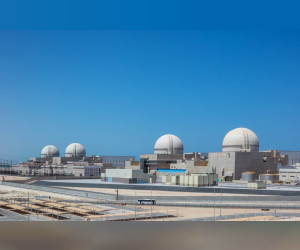 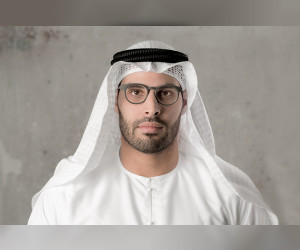 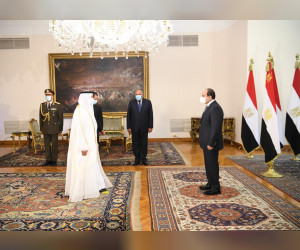 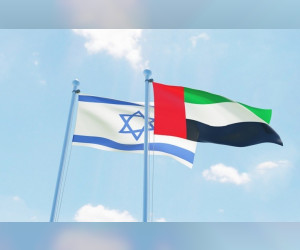 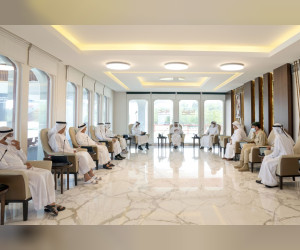